In American Renewal, O’Malley adeptly brings his original voice, fluid style and vivid illustrations to the interpretation of social and political change since 1945. Through his life-long study of history, strong education in economics and broad experience in international business, O’Malley is able to share an insightful perspective on how key events of the post-war period exhibit cyclical patterns.

EDWARD O’MALLEY has lived and worked in the Philippines, Russia, the Georgia Republic and Afghanistan during eventful times and has done business in over twenty other countries. 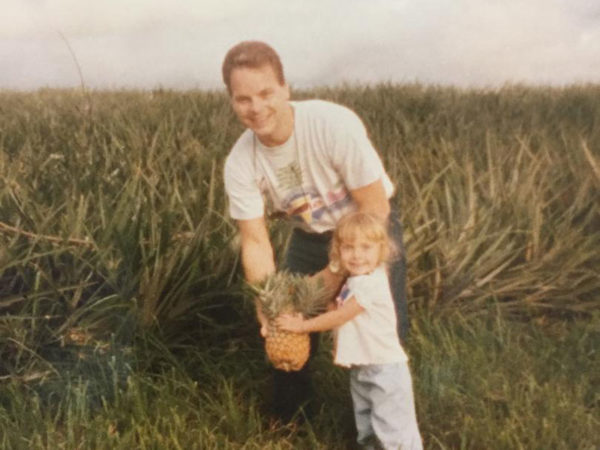 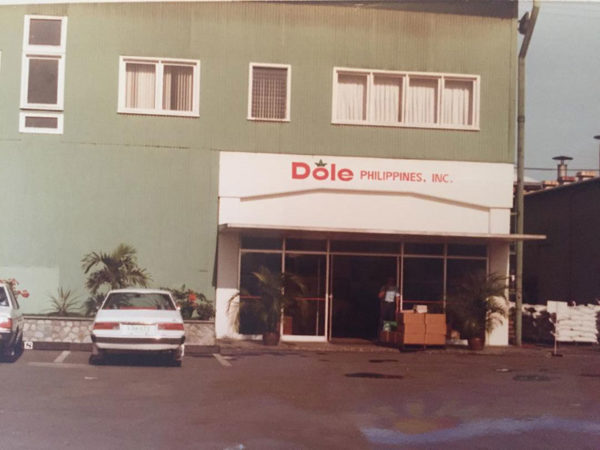 O’Malley worked for Dole Foods for over 13 years and was working in the Philippines during the People’s Power Revolution in 1987 which overthrew President Ferdinand Marcos. He lived in Mindanao where an active insurgency was being waged by the Communist rebels and Islamic radicals. 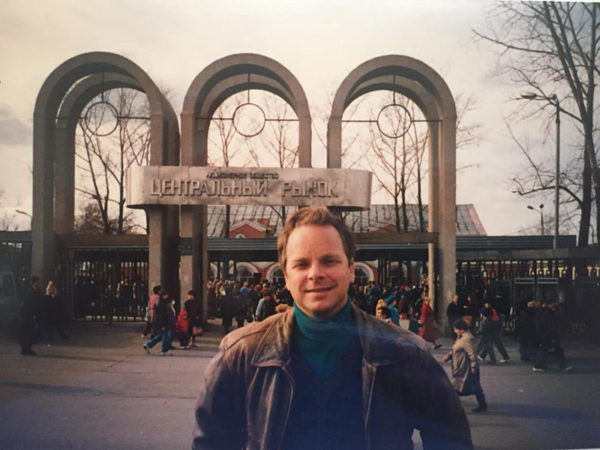 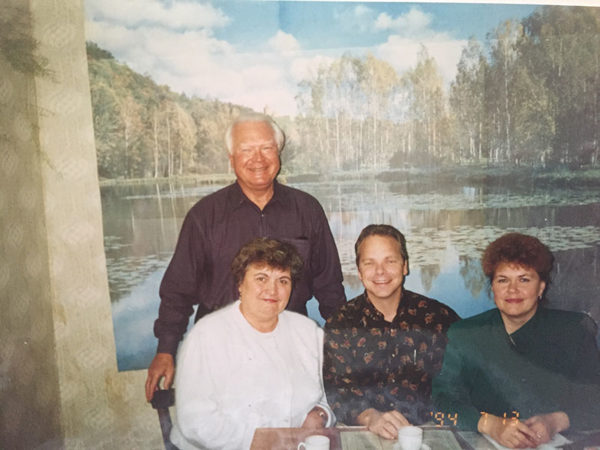 O’Malley worked in Russia in 1994 helping fresh produce wholesalers adjust to a market economy after the fall of the Soviet Union. 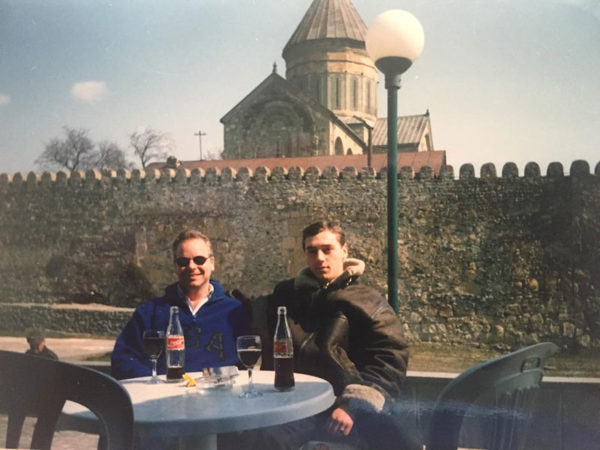 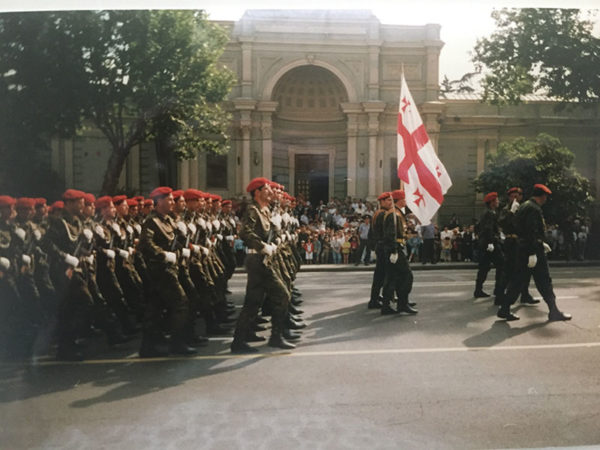 He managed an American-Georgian joint venture in the Georgia Republic in 1997 which was bottling and selling wines in Russia. 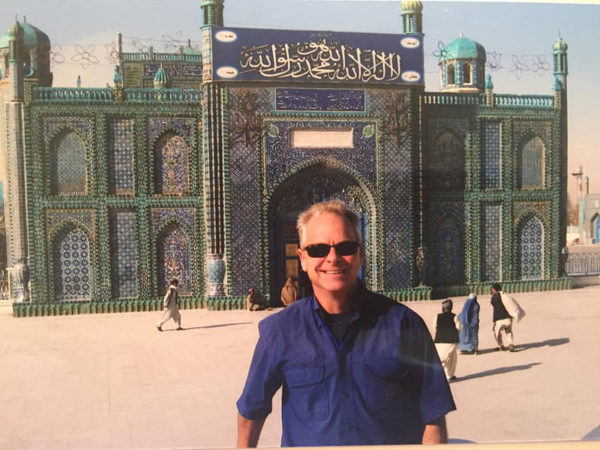 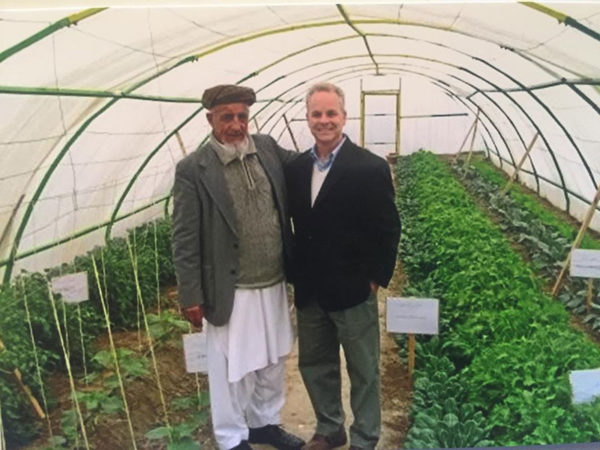 In 2009, O’Malley worked in Afghanistan where he worked with Afghan farmers and businesses to improve the value-chain for fresh produce. 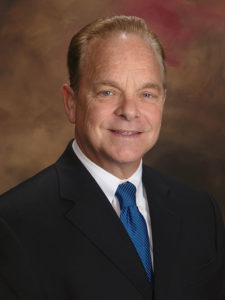 Most recently, O’Malley served as President for several fresh produce companies. He is currently working to reduce food waste with a start-up e-commerce company based in San Francisco.

He lives in Seaside California with his wife Timi where they enjoy the scenic coastline of the Monterey Bay area and hiking the panoramic trails in nearby Big Sur.